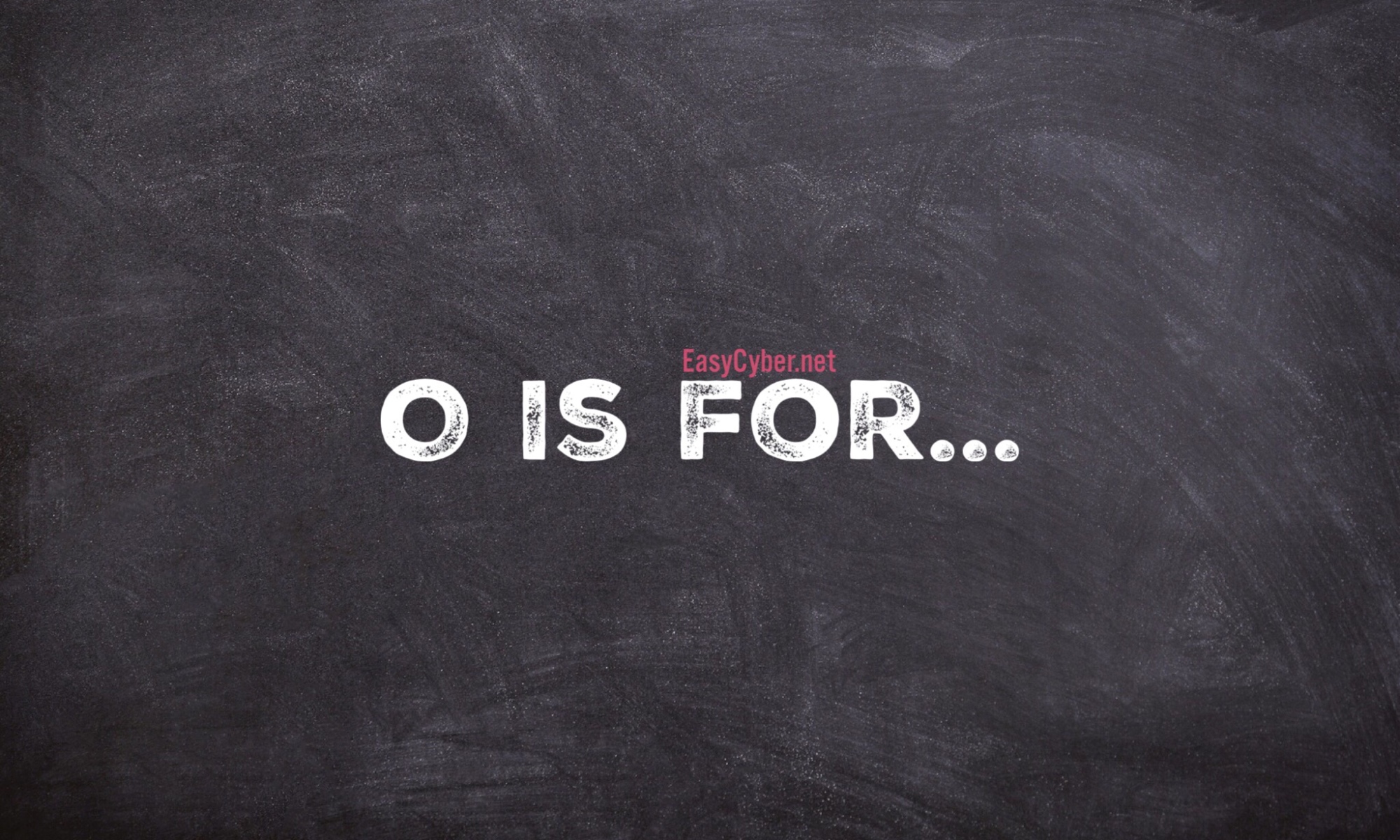 This term is used to describe equipment which is physically located in your offices. The alternative would be a third party hosted service such as those offered by cloud hosting providers.

The internet is full of many sources of information, many of which are free. This is known as Open Source Intelligence (commonly called OSINT).

The most well known sources of information are social media sites like Facebook, LinkedIn and Twitter. If users do not lock down their accounts, potential attackers can learn a lot about them just by trawling their details. For example, Facebook allows you to list family members, friends, schools, colleges and work places, all of which are invaluable to attackers.

All computers need code to tell them how to interact with their components eg keyboards, mice, monitors etc. They also need code which tells them what to do when switched on, how to store files and how the file store is structured. All of these services are provided by the Operating System, or OS for short. The most common operating systems for desktop and laptop computers are Microsoft Windows, Mac OS and Linux. Smartphones and tablet devices also have operating systems, the most common being Apple iOS, Android, Blackberry and Windows Mobile.